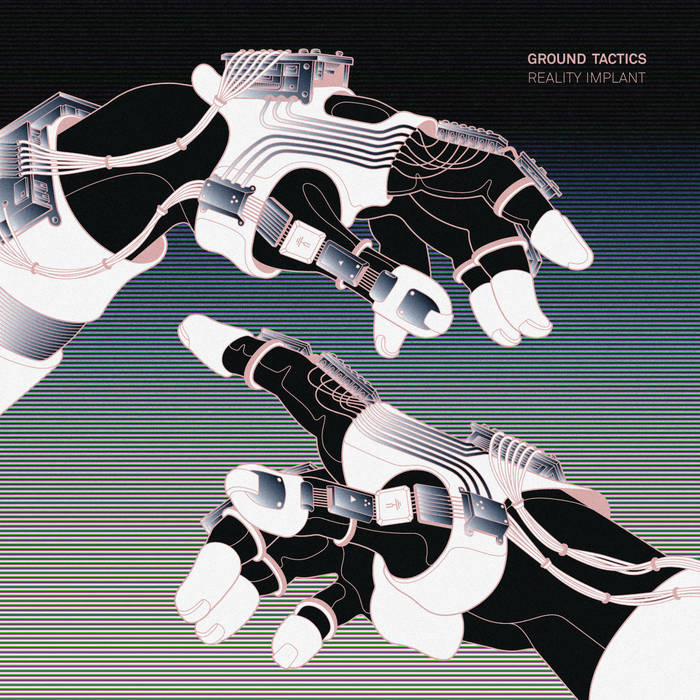 Tsurugi Mako energy at it's finest

Ground Tactics returns to Midgar Sands for his second release on the IDM/Leftfield focused side catalogue of Midgar Records. Over the past five years, Midgar has developed its sound through inventive records by the likes of Wata Igarashi, Forest Drive West, Susumu Yokota, and Retina.it, among others.

Having developed from a music producer into a sound alchemist and tuning fork practitioner, Ground Tactics (aka Colin Tobelem) is moving beyond sound, Ground Tactic's treatments inspire the addition of symbolic values in life - devoted to the purpose of seeking deeper meaning and knowledge of one's self, to serve in the process of humanity's transcendence.

In a world uniting for self-reflection as a necessary step to spark our precious virtues into Light, Reality Implant symbolizes the start of a techno-prophecy: introducing the coming of a new era in which multiple realities and timelines merge together.

Bandcamp Daily  your guide to the world of Bandcamp

Interviews With Butcher Brown and Slauson Malone, plus LP of the week by SAULT.